Get Acquainted with Our Family 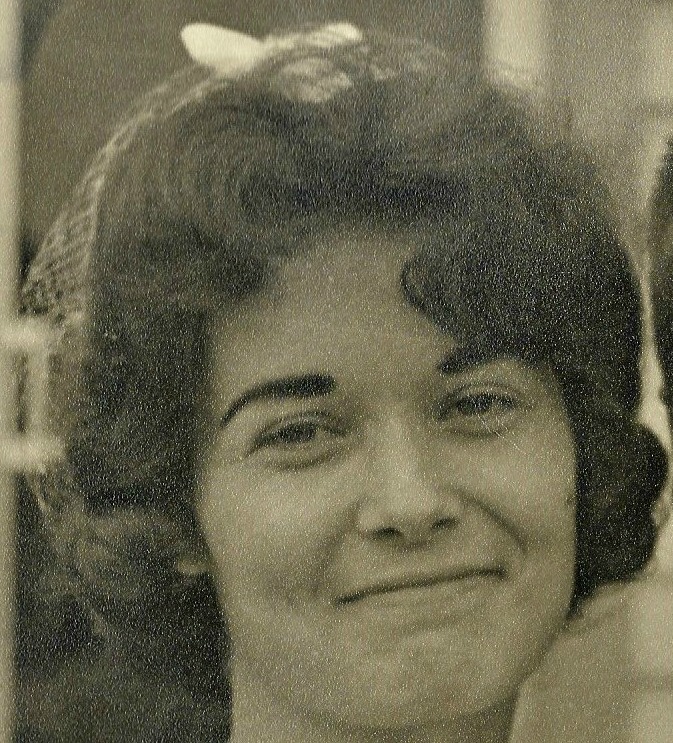 Mama Mary’s Pizza brings their New York Style Recipes to Northwest Ohio. Established on March 1st, 2012, Frank Hornik and his two sons, Vince and Frankie, opened offering a New York Style Thin Crust pizza which compels customers to fold the slices in half to eat it. This is how Frank Hornik grew up eating pizza.

Frank Hornik, a native of the Bronx, tasked his son Frankie with creating the recipes that brought up his memories of great tasting pizza. Frankie, who has over 30 years of cooking experience, spent a couple of years on weekends on making that happen. During the final trials, Frank Hornik invited more than 15 people to his home for taste testing with four different pizzas made from four different sauces. Each time they positive reviews came back on the one that Frank Hornik loved himself.

Mama Mary’s pizza prides itself on using the freshest ingredients including cooking their own Italian Sausage, Ground Beef, Chicken Breast and Wings. Every pizza is custom made to order. We are constantly testing new products that sets us apart from our competitors.

The face of Mama Mary’s Pizza is  Mary Hornik, wife of Frank Hornik for over 50 years. Now we won’t say Mama Mary was a picky eater, but if her sons didn’t get the recipes right, she made him pull a switch. All kidding aside, Mary Hornik was the foundation of the Hornik family and is why after discovering she had cancer, Vince Hornik declared the pizzeria would be named in honor of her. Sadly, Mama Mary passed away in February 2017, but her spirit and warmth keeps the family together and strong to this day.